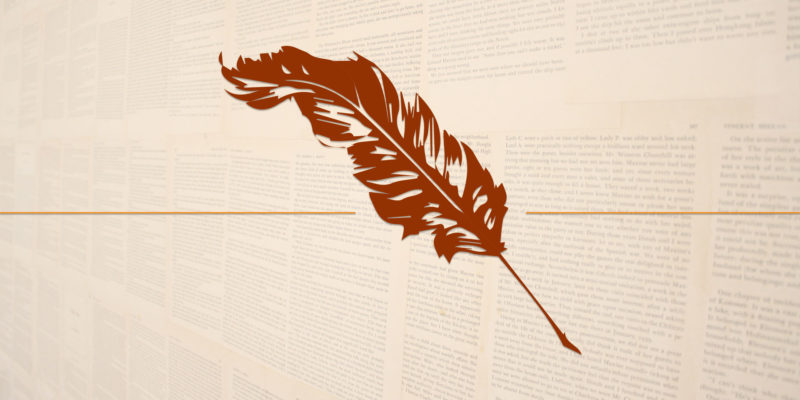 Marginus MoriusOdysseas is a hero reminiscent to Homer’s and is as driven in pursing his goal which is to fulfill his spiritual, mental and emotional potential despite the obstacles he faces, political, moral and religious. It transcends boundaries of gender, theology, race, space and time. Lou is Odysseas’ guide taking him through his transformation. She is the daughter of a shipping magnate. She has had a head start on her personal quest. Their master, Verochios a monk on Mount Athos, is a wise elder who recognized their capabilities and groomed them. There are so many other equally engaging characters as well. The author manages to captivate the reader and render her or him a witness of the main character’s saga. Bible conspiracy theory could be considered a shared aspect that Marginus Morius has with Dan Brown’s international best selling mystery detective novel The Da Vinci Code. However, Marginus Morius is a much more complex and multi-faceted work, which dares to tackle life’s most troubling questions and what the beyond might entail.

Marginus MoriusHaving been written in Greek originally, it was first published in 2012. It received accolades in Greece by academics and is a best seller. The Greek edition is actually being reprinted. It took me about two days to read its 430 pages. I was obviously enthralled and couldn’t put it down, and not only because of the plot. I must also comment on the English translation which is surprisingly quite good. I strongly recommend this book to readers of all ages, but who have achieved a certain level of maturity and open-mindedness, as it has something to offer everyone, literally. There is also room for romance. The writer’s style is rather baroque, it is imposing and plethoric. At the same time his prose borders on lyrical poetry.

«Who would dare to distill the lament of the tearing resin, or the giddiness of the blossoms that faint in the arms of the leaves? Who would stop to sense the aromatic rustling of the jasmine? Who would buy the perspiration of the dawn on the carpels of a shy cyclamen… the kiss of pollen that entices the bee, the salty panting of the seaweeds that are reunited with the open sea? Once man could perceive the messages of the earth, now he just watches TV…»